Wednesday November 23rd, 2022 the Annual General Meeting was held in the Hague. 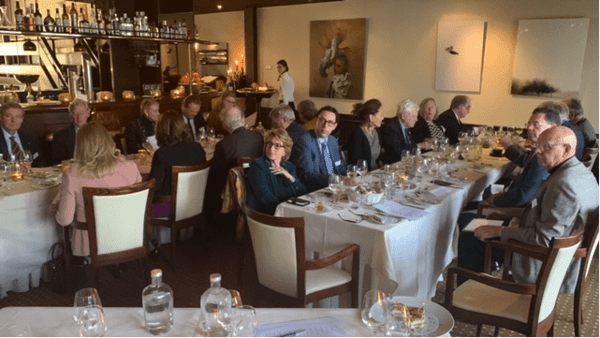 The meeting thanked Denisa (D.) Kasová (Slovakia) for her three year term on the board of CCN.

The meeting thanked Karin van Rooyen-Winkelman (Slovenia) for many years of dedication as Secretary General of FUECH on behalf of CCN.

Nick A. van de Griendt (Estonia) will take the position as Secretary General of FUECH on behalf of CCN.

The meeting unanimously choose the following new board members:

The board will now consist of: 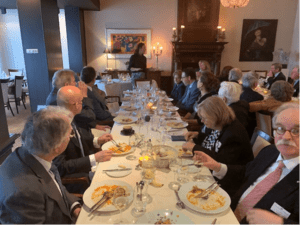 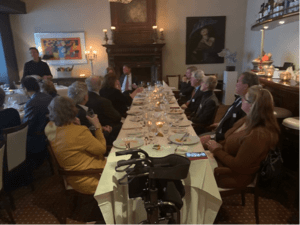 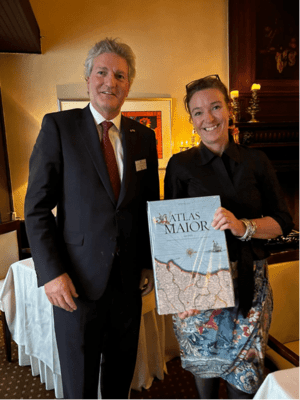